Facts vs Fiction: Why You Should Update Your Mac Operating Systems

Facts vs Fiction: Why You Should Update Your Mac Operating Systems 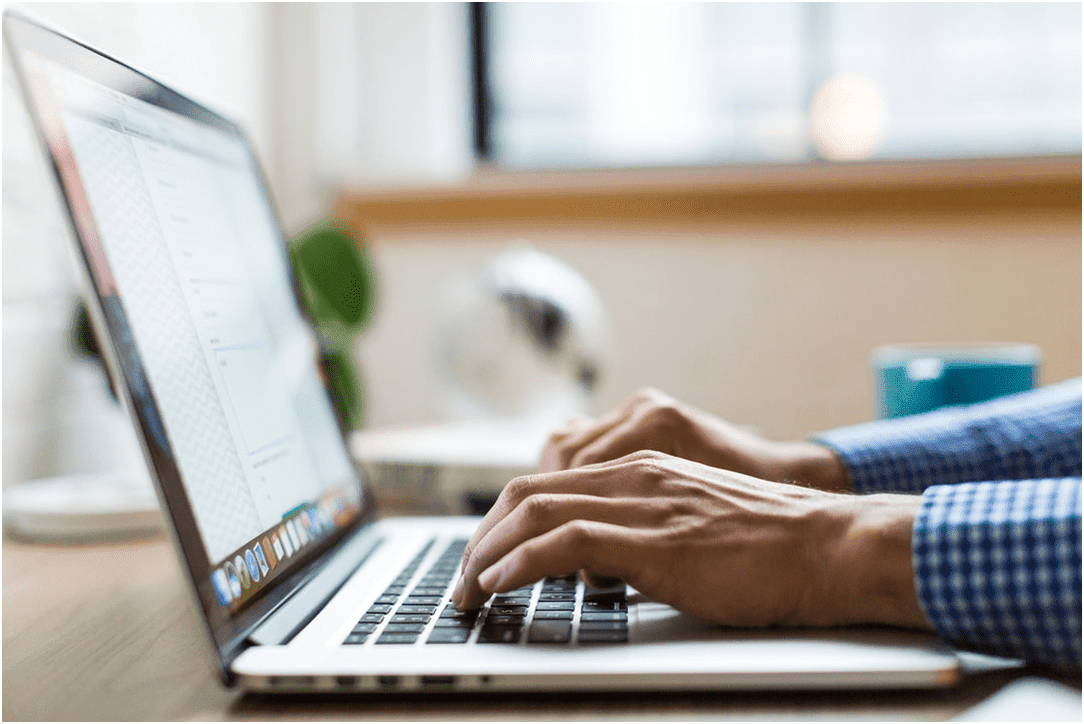 One of the perks of owning a Mac computer is its periodic updates. In this case, updates on system features and security updates for your Mac OS.

You also receive updates on the apps that you purchased and installed on your Mac computer. These introduce new features and app quality improvements to many of your software. If you haven’t updated your Mac recently, you might be missing out on a lot.

As it is, a Mac computer leans to being a stable platform for creative and professional work. The device acts well as a workstation for a number of companies and offices. If you don’t update the device, then you’re losing work and efficiency.

Today, we will look at how system updates can improve Mac Operating Systems.

A compelling reason for updating your Mac OS is to ensure your machine works properly. You see new features appear in each new iteration. These include fixes to known issues and bugs from previous versions.

New features rolled out in new devices also get introduced through system updates. This was how Launchpad and AirDrop came back to devices in 2011. The update also includes other features and changes brought by the Mac OS Catalina during its release.

For instance, one of the new features that the Mac OS Catalina brought in includes Apple TV, Podcasts, and Music apps. This brings out a new approach where the content that each app hosts becomes specific and tailored for specific uses. This system is a major improvement over iTunes being the one-stop-app for various media content.

It also brings out the updates in security features, bolstering the existing protocols, and checking your apps for any security issues.

Other functionalities include the Sidecar feature. This allows you to let your iPad act as a display for your Mac.

2. Before Going for the Update

While it’s good to take on the updates right away, there is also a good deal of consideration needed before doing so.

Take note of the following factors. These could affect your apps and the other features that you have on your Mac currently.

Look at the model of your Mac computer and take note of its release date and version. This is an important factor in deciding whether to take the update or not.

With some of the Mac computers, devices released within the last five years are still updateable. These qualify and work well with the upcoming updates without too much of a change from newer Macs. These devices have the hardware and support available to run the new features coming in.

This changes when you look at the older devices which might crash when processing the new updates. Some of the new updates may not work properly due to outdated hardware or software. This causes your current apps on the old Mac to not function with the latest build.

Mac OS Catalina, being the latest Mac OS update, only supports 64-bit apps among other noted functionalities. This becomes a problem with 32-bit apps. If you happen to use them more, take heed as the update would cause these apps to stop functioning.

On that note, before going in with a new update, do some prior research on what the newest OS update has to offer. Check on what the update supports and if it works fine with your current system. This saves you a lot of hassle in the future trying to fix a bad update.

First day releases of updates may have some bugs and other issues that users would encounter. During these situations, you could choose to go for it right away or simply wait it out. By then, newer updates should address these bugs and resolve the issues that came out from them.

Once you take note of the details about your Mac computer, it’s time you prepare and take on the task of updating them.

You can read more at https://setapp.com/how-to/how-to-update-macos to see a full set of details and instructions. It also has the information you need on what you need to prepare before taking on the update.

In this case, take note of the general requirements of the update you wish to get. Also, make sure you have enough disk space and backup your Mac before doing this.

Now, this is a problem that you may encounter when updating. If you have a vintage Mac computer, not taking the update would be a wise choice. If you need to reformat but don’t wish to take the new OS update, consider taking on any of the earlier OS updates instead.

This way, you can still use your Mac computer and benefit from the apps that you have available. If you’re ready to try out the new features, you can purchase a new model and proceed from there.

With the changes brought by Mac OS Catalina, you will notice how the three new apps replaced iTunes. You can still download the iTunes app from a different source if you plan to back up your iPhone or iPad.

Knowing when to update your Mac Operating Systems for your computer requires knowledge and research. You need to know if your device has compatibility issues with it and if Apple still supports your device. Once you have the information you need, you can decide on when you should take that new update.

Of course, updating your Mac is only the beginning. To discover even more useful tips and tricks to get the most out of your unit, feel free to go over more of your Mac guides right here!