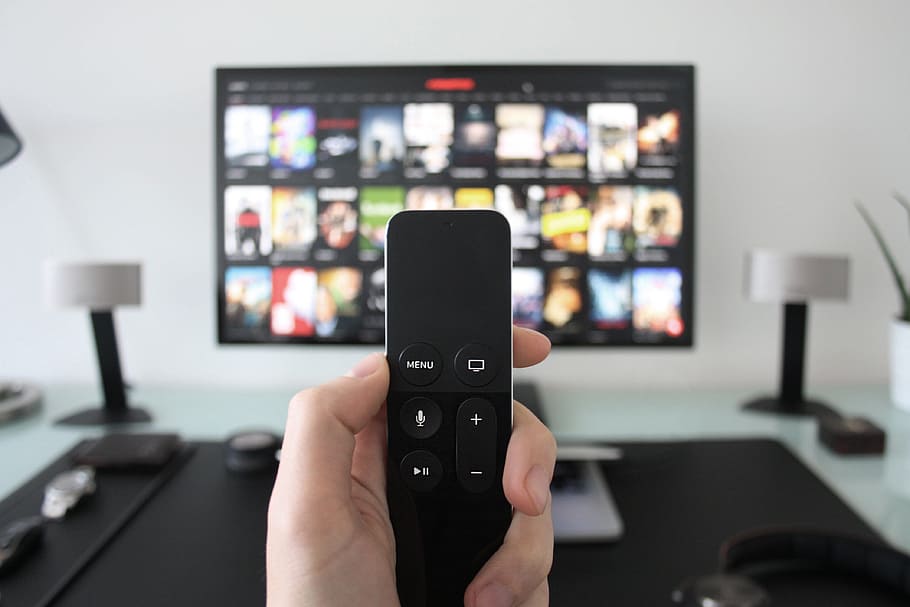 If you’ve been using streaming services for any period of time, you know it can get expensive pretty quickly. It’s a never-ending cycle of canceling and adding new services: you start with one popular streaming service, like Netflix or Hulu, then add others to add some variety to the content you consume. Only later, when streaming queues start to run dry and bills start to get high, do you start canceling subscriptions, only for them to add a new season of your favorite show later and compel you to resubscribe.

The cycle repeats itself over and over, with you trying desperately to manage your finances by canceling, subscribing, and resubscribing to a variety of streaming services that essentially function as channels you reorganize every month. With most Americans paying more than $47 a month for their streaming services, that’s quite a hefty price for consistent, quality entertainment; and though there are a variety of options out there for those who want to cut the cord, finding cost-effective ones is no easy task.

What if you didn’t have to pay that much to expand your available entertainment catalog? The list below was curated for those who want more options but can’t afford to spend another penny on glorified TV channels. Here are the best free streaming services available online right now.

Have you been wanting to own your own set-top box system but haven’t felt like paying companies like Roku or Amazon for an imperfect product that’s skewed towards selling you and your family their company products? Kodi might be the answer for you.

Being a multimedia hub that’s been around for years, Kodi is free entertainment hub software that can be installed on just about any device, including the aforementioned paid set-top boxes, giving you one convenient place to access all of your paid streaming services. Why it’s on this list is that Kodi comes with such an extensive catalog of free TV and movie content that it’s widely acknowledged as one of the best value streaming services. Better, Kodi is completely customizable, as there are a variety of add-ons available for free that add entirely new libraries of free content.

If you believe it sounds too good to be true, it actually isn’t. And this is just the beginning of the list we’ve curated for you.

Crackle is a great streaming service that few have heard of, being less popular than its cousins Tubi and Vudu, which for some reason are pushed to the top of free streaming channel queues on most set-top boxes. Crackle is an ad-supported free streaming channel that is run by a fifty-fifty collaboration between Chicken Soup for the Soul and Sony productions and features a variety of compelling content that you probably didn’t know you could get for free.

Popular offerings on Crackle include films like “Air Force One,” “Sin City,” and the Charlie’s Angels films, while popular TV offerings include “The Ellen Show,” “Bewitched,” and even “Hell’s Kitchen.” Crackle keeps it fresh like other streaming services, however, rotating titles every so often to offer its viewers entirely new options in their queue.

Much like Crackle, Pluto TV is an underrated free streaming service that is ad-supported, run by none other than megacorporation Viacom CBS. Everything available on Pluto TV is also entirely free, though you’ll occasionally have to put up with the occasional 30-second ad: however, the great thing about Pluto TV is you don’t have to put any of your information in to begin using it, not your credit card or even your email. You can just install it and get to watching free programming right away!

Popular offerings on Pluto TV include shows like “Star Trek,” “Degrassi,” “CBS News,” seasons of classic “Doctor Who,” “Survivor,” and “CSI,” making it among the most high-value free streaming services out there! Unfortunately, as mentioned above, few people know about it and, as a result, fail to take advantage of it.

Why pay for content you can get elsewhere for free? Check out any of the above streaming services, as well as their more popular cousins Vudu and Tubi, to add a variety of shows to your streaming queue for free.

Most Sought-After Live Streaming Platforms in 2022

Why Document Management System Is Essential for an Enterprise