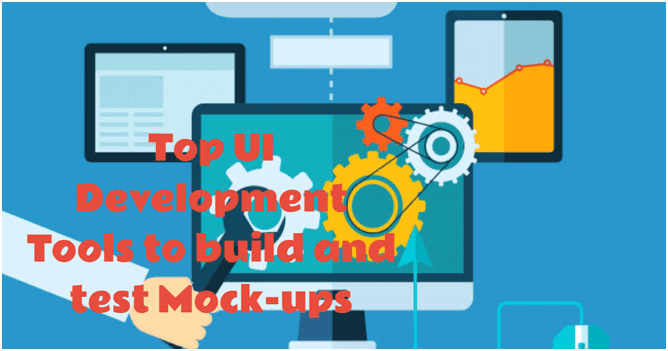 They say a picture is worth a thousand words, and this is also particularly true in the information technology world. In web design, having a visual presentation of the work, or a mockup is critical. Mockups divulge all feasible misconstructions through making it much easier for those involved to understand how a proposed site will look like. Angular development also involves some tools and mockups in developing websites and web apps.

Mockups are visuals of representing a website or the website pages. There may only be several or even all visual properties of the final solution, depending on the level of detail. There are a lot of designers that confuse mockups with prototypes, which actually are not the same thing.

A prototype must mirror simulation. Mockups, on the other hand, are static design representations. Nowadays, there are so many mockup tools and it could be confusing to find one that best fits the requirements.

CHARACTERISTICS OF A GOOD USER INTERFACE 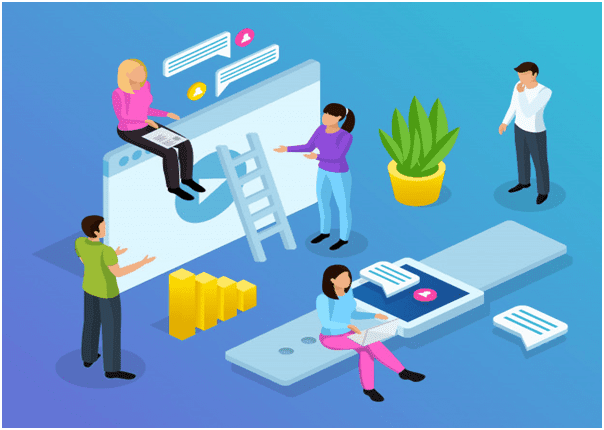 Taste is subjective, so it is the same with app design. A perfect UI could be stylish, monochromatic, simple or variegated. Furthermore, it could include astounding animations, screen transitions or built with native platform user interface elements. There is a great variety of choices. A reliable and experienced Angular developer could provide several choices that best meet the application needs.

A good UI focuses on the purpose and end-customer experience of an application. Bright animations could be immense and annoying in a stock exchange of finance application, the same as a plain design may not be the best option for a dating application.

When it comes to colors, there aren’t limits to the number of colors you could use in the design of an app. Nonetheless, sticking to a single primary color is highly recommended, with variations in the lightness and darkness and one accent color. Moreover, a good UI is not possible without a completely thought-out UX. The navigation, input controls as well as the information components must be intuitive and consistent. 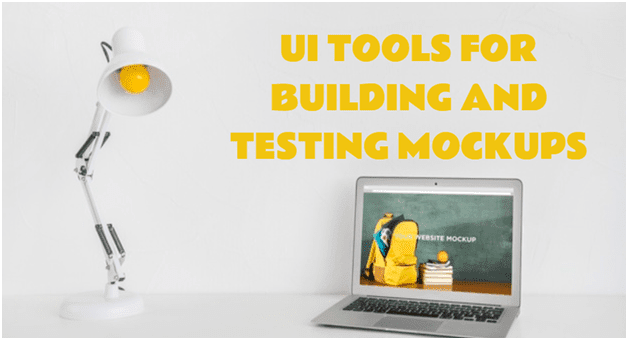 With hundreds of tools focused on prototyping, the choice could be confusing. The following is a list of the top development tools to choose from.

It’s another gem in the prototyping tools scenario. It’s an all-in-one tool that enables making prototypes that feel real but could be tested by customers as well as right within the tool. A design could be put directly on the tool using the UI kit for both Android and iOS. It hastens the workflow with templates that are ready to use or import a design from Photoshop or Sketch. It’s great for turning ideas into something that’s real, with a free 15-day trial as well as four pricing plans.

The tool enables doing everything in a single space — design, prototyping, and animation, which seems like a dream come true. Furthermore, it’s designed to have a short learning curve, a growing UI kits library, an intuitive interface, fonts and icons available for creating the perfect design or enrich the design workflow right away. Also, it has a wide array of tools to build custom animations and transitions that enable designers to make responsive designs in no time. It’s available for Mac OC and Windows, it’s free today and pledges to stay free forever.

Another end-to-end tool that helps bring a concept to life. It consists of intuitive and simple design. The learning time is considerably lesser, thus you could begin creating designs immediately. The tool has a huge range of design tools, which help create both high and low fidelity wireframes, interactive clickable prototypes, UI mockups and so forth. For personal use, it’s available for free but there are also flexible pricing plans for businesses.

One of the contemporary user interface design tools that has everything under a single roof. It has a varied and rich toolkit that helps not just in creating design and prototypes but makes these ready to pass off to developers as well. Figma is extremely collaborative thus several people could simultaneously work on a single design.

It’s perfect for ongoing projects where changes should be made on the go and everybody must be on the same page. The tool is free for individuals with a couple of pricing plans for other customer categories.

The tool is considered a genuine pearl among the many designing interfaces. For designing everything, from clickable wireframes to thoroughly interactive prototypes, the tool could help you. The pre-installed user interface kits have with native platform controls, components, layouts, objects, icons, fonts and more. It integrates with Sketch and Photoshop, making it the universal tool for the creation and prototyping of UI design.

Another wonderful tool that’s designed by an 800-pound gorilla, Adobe. It was created to unite creation and prototyping design in one space. The tool has auto animations, responsive resize, intuitive tools and everything to create good-looking prototypes. Similar to Figma, it provides live co-editing, making it possible to remotely work on a design. The starter plan is free and perfect to be familiar with Adobe XD. Moreover, it offers two pricing plans, depending on the needs of an organization.

Prototyping with the tool is a piece of cake. The tool allows uploading designs created in Figma, Sketch and Adobe XD, for extremely interactive prototypes. Among the numerous tools, the tool stands out due to the built-in prototypes that could communicate with each other across various devices. ProtoPie is supported and used by numerous well-trusted companies, including Google and Microsoft.

The built-in UI and UX components in the tool make visualizing a concept with high-fidelity and low fidelity wireframes is a breeze. It’s a design platform that lets you make sketches, mind-maps and coordinate with the team. With a short learning curve, it could be adopted to the team easily. The pricing plans are flexible, which depends on the size of the design team, with a beginner free plan scheme.

Whether you’re an experienced designer or starting your journey in the design world, the prototyping and mockup tools could help save a considerable amount of time and communicate your vision. The majority of the development tools contain rich built-in libraries, with UI tools and components to make vector graphics as well as provide synchronization with other tools. Definitely, it enables making live prototypes from one’s own designs.

Shira Gray is working as a Business Development Executive at Angular Development Company – eTatvaSoft.com. She writes about emerging technologies. Being a tech geek, she keeps a close watch over the industry focusing on the latest technology news and gadgets.
Share30Tweet19Pin7ShareShareSend

4 Apps Every Ph.D. Student Must Have

Best wireless CarPlay adapter is on sale with a big discount